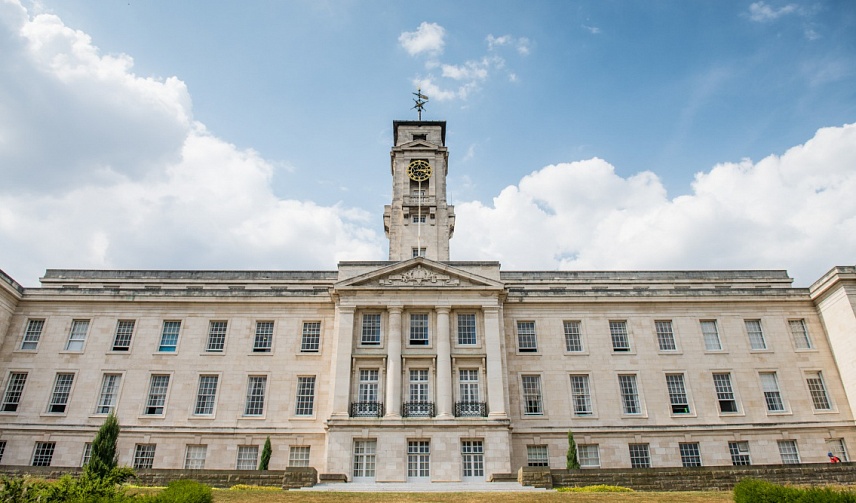 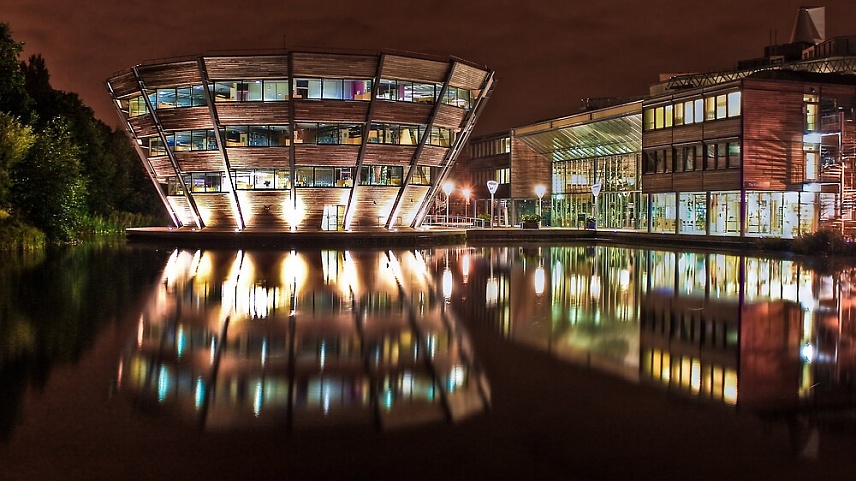 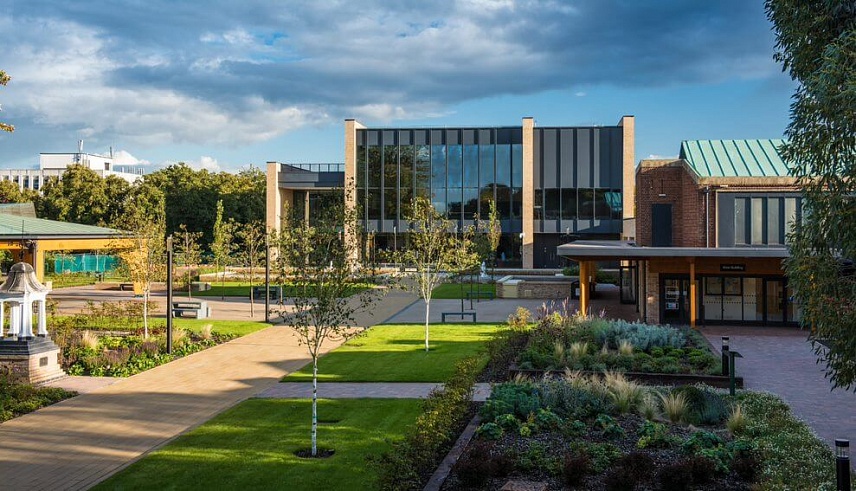 The cooperation with STOUH began in 2014 and has taken shape predominantly in the humanities. There is an annual student exchange between the universities’ respective Faculties of Philology. Each semester, participants in the programme from STOUH study literature, foreign languages, language-teaching methodology, and other subjects at the University of Nottingham. In turn, students from Nottingham University at STOUH get to know Russian culture, study foreign literature and other subjects, travel throughout Russia, and practice Russian daily in a family setting. 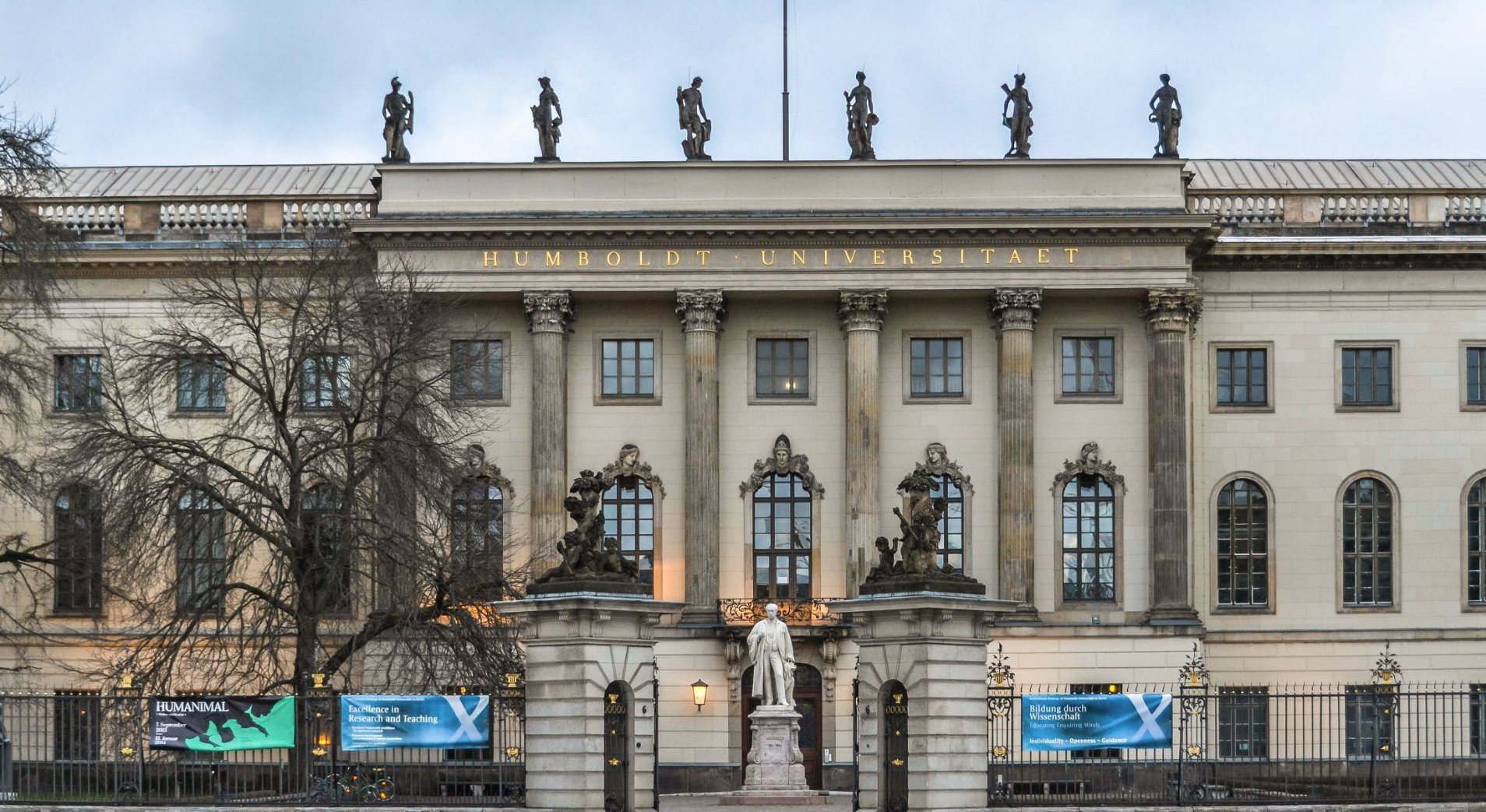 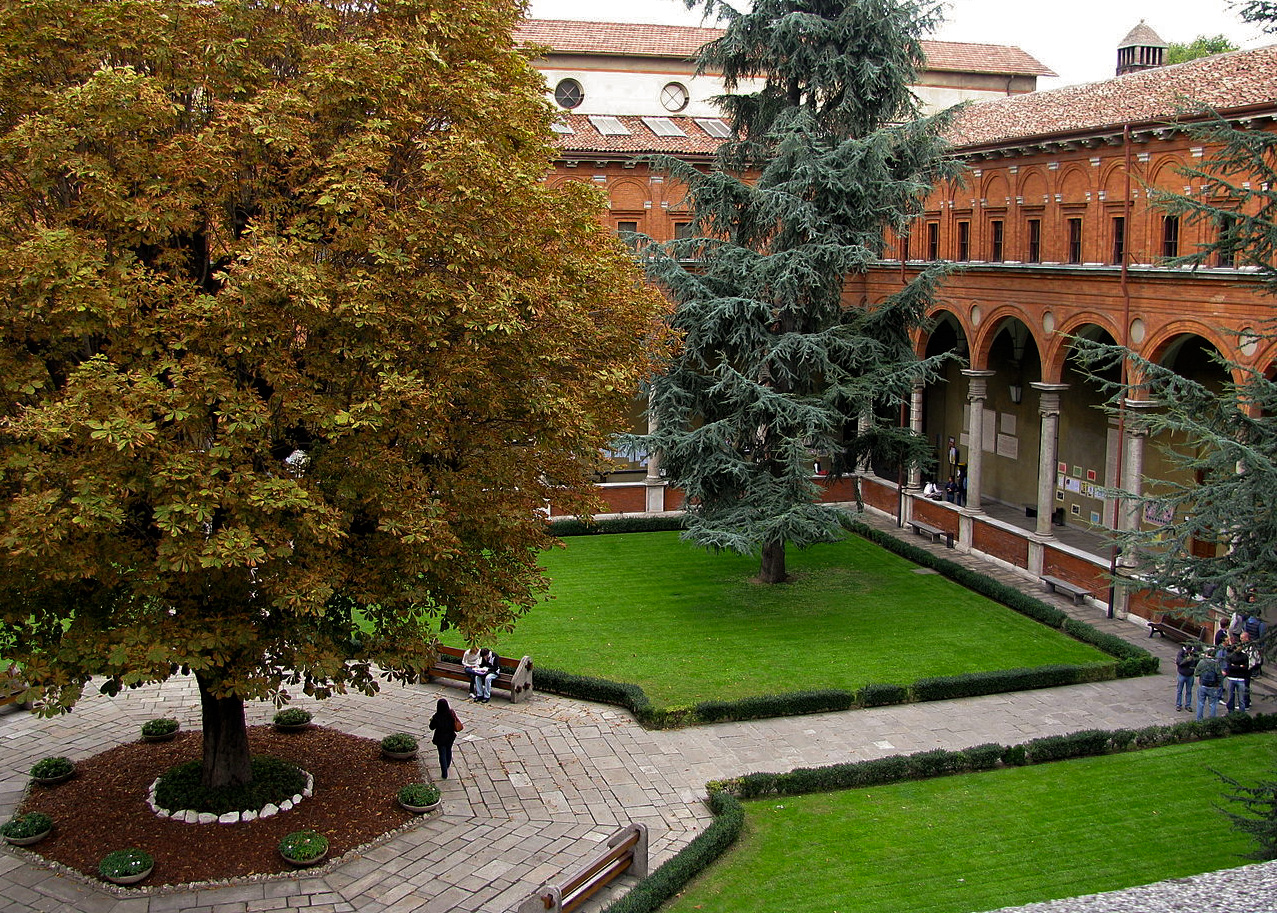 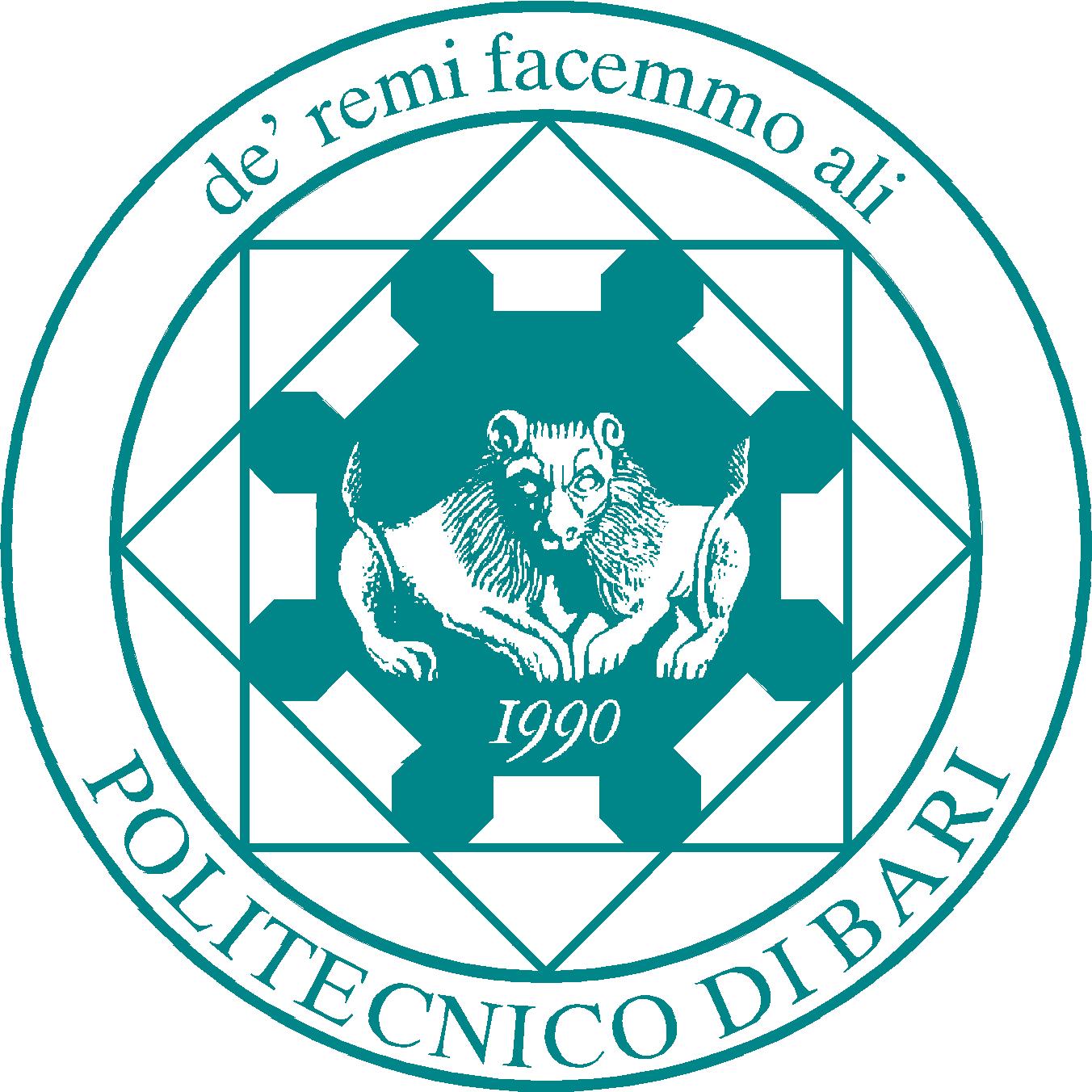 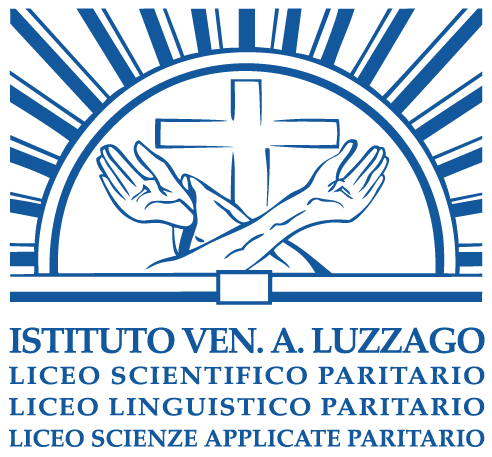 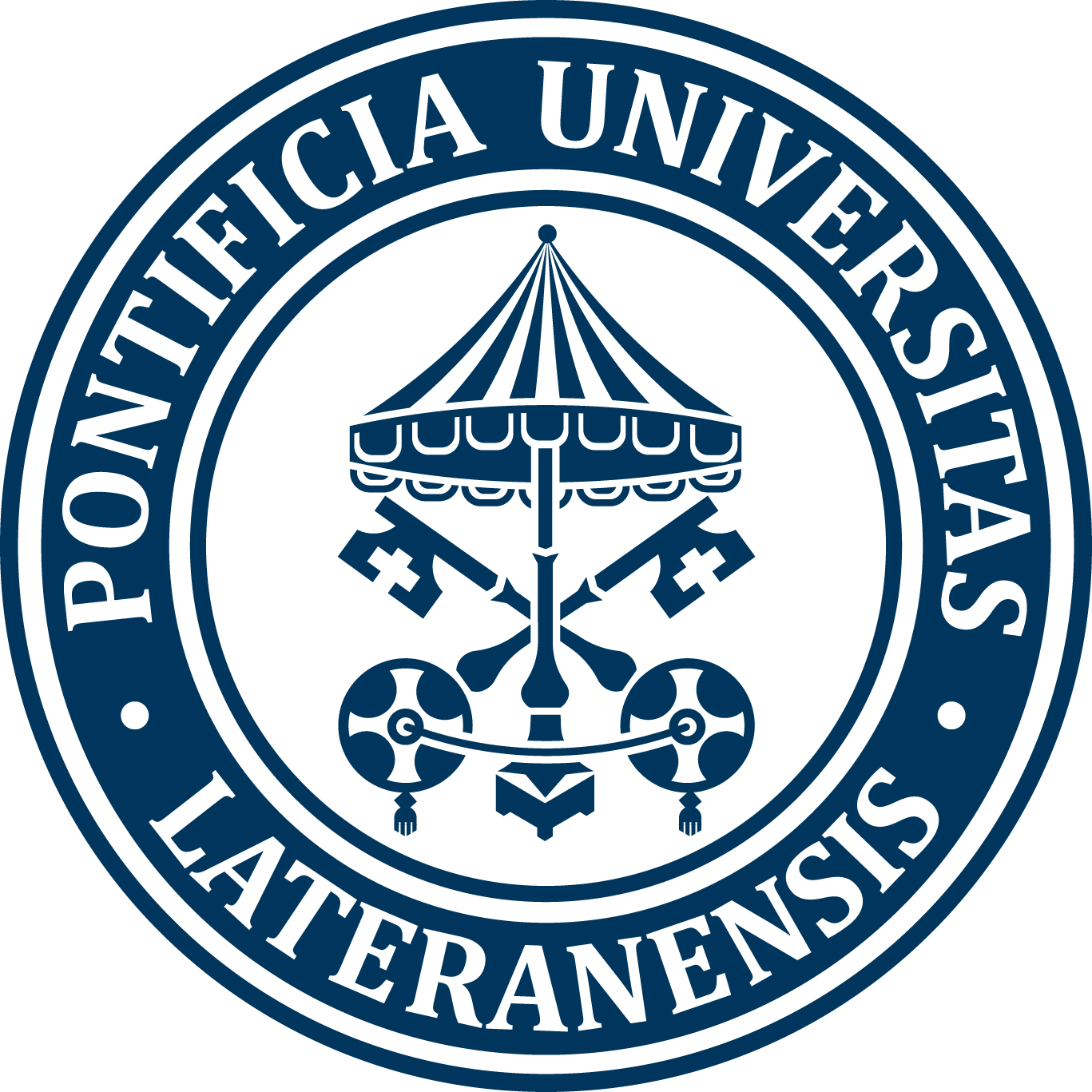 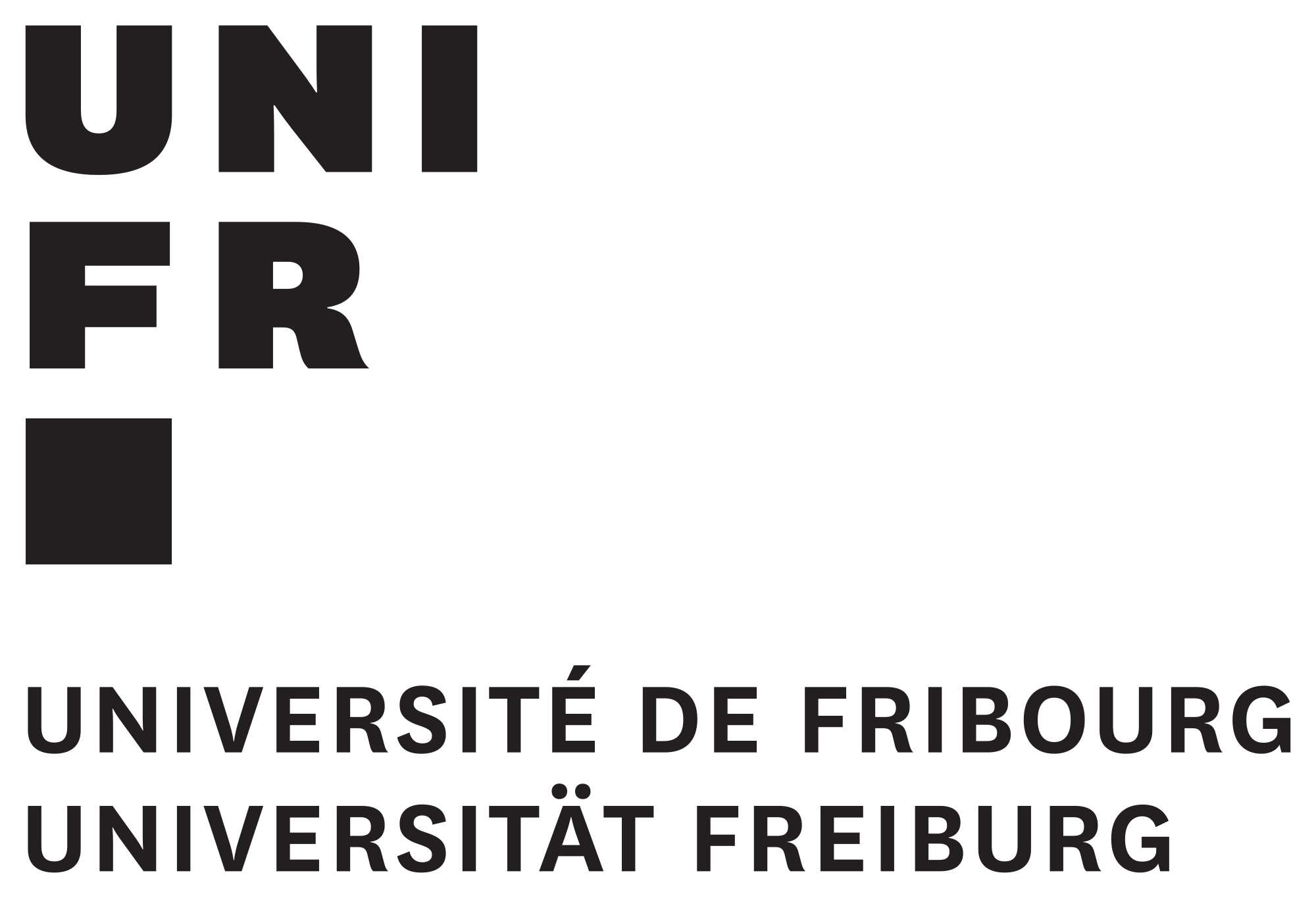 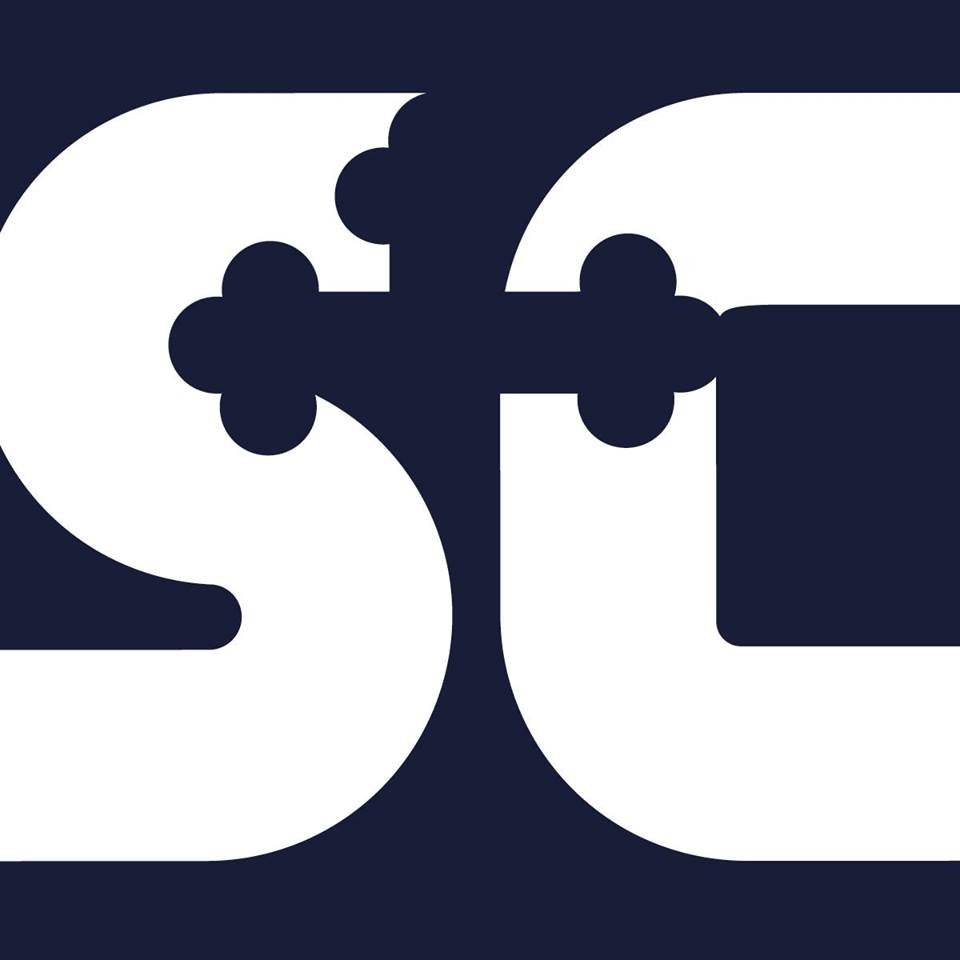 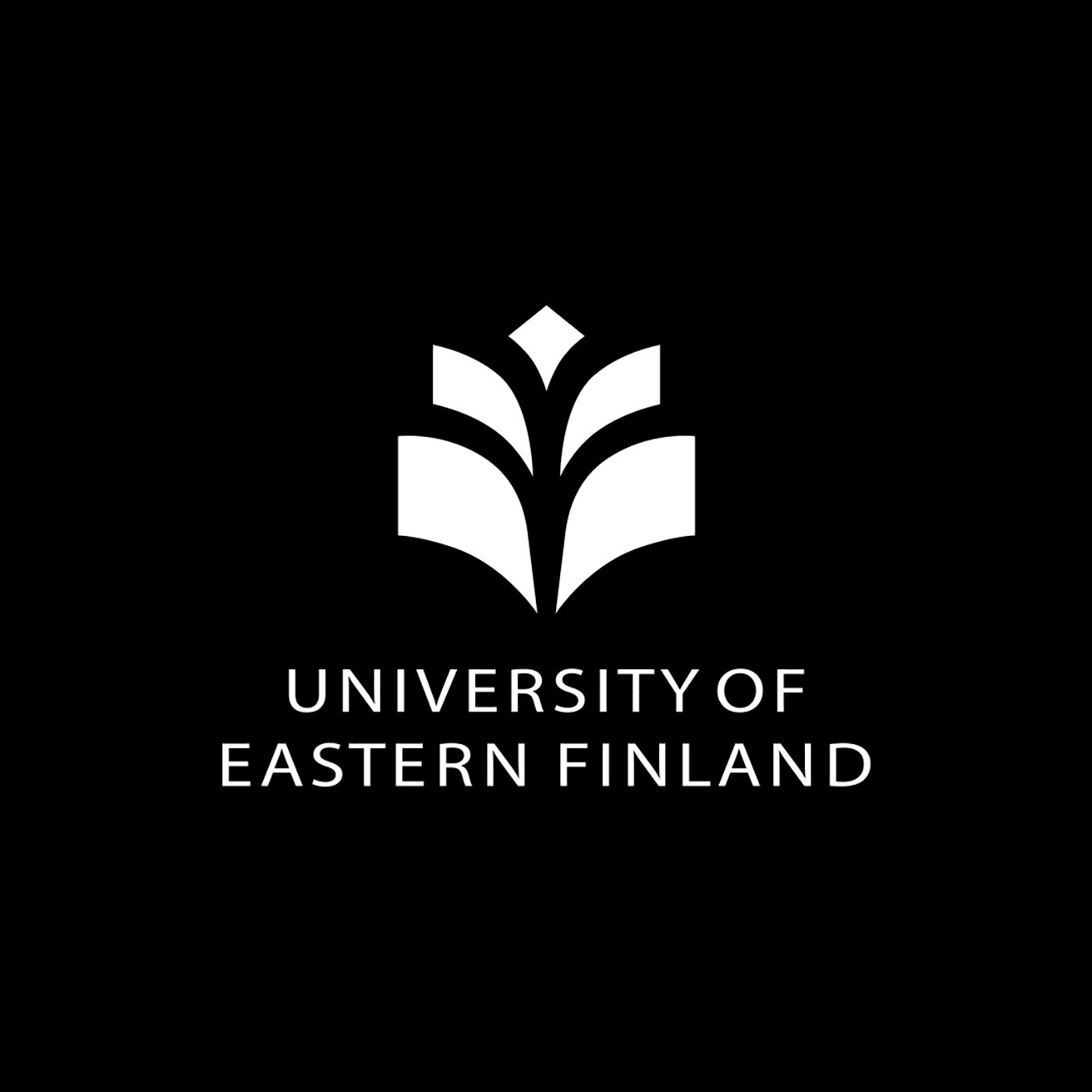 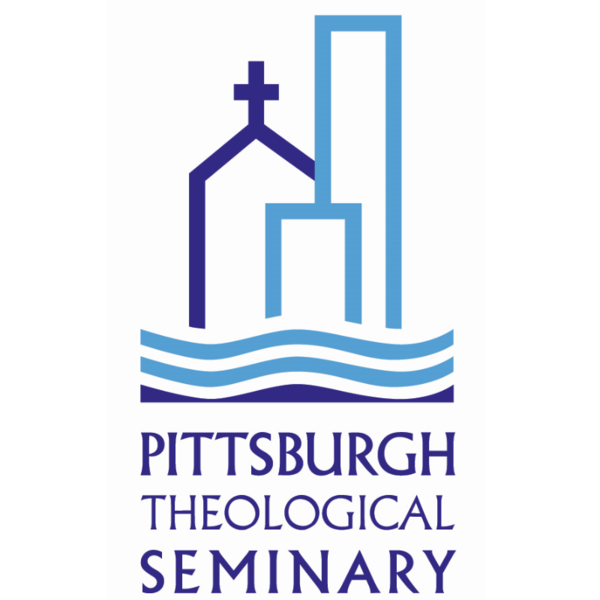