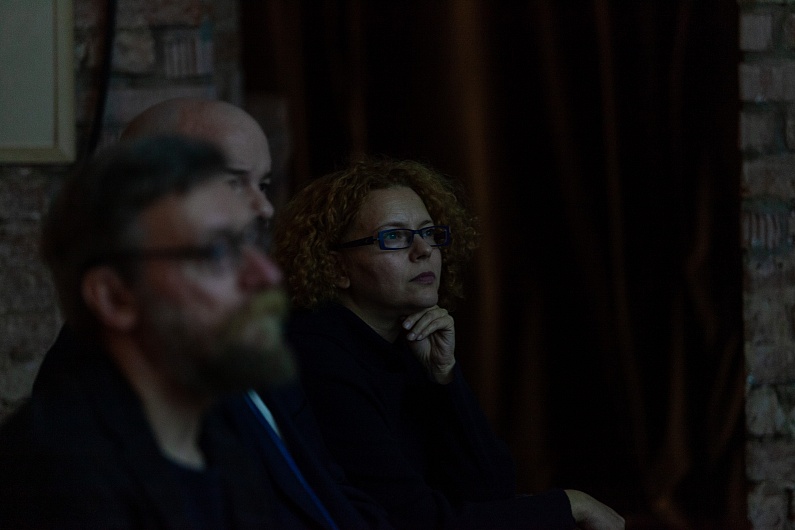 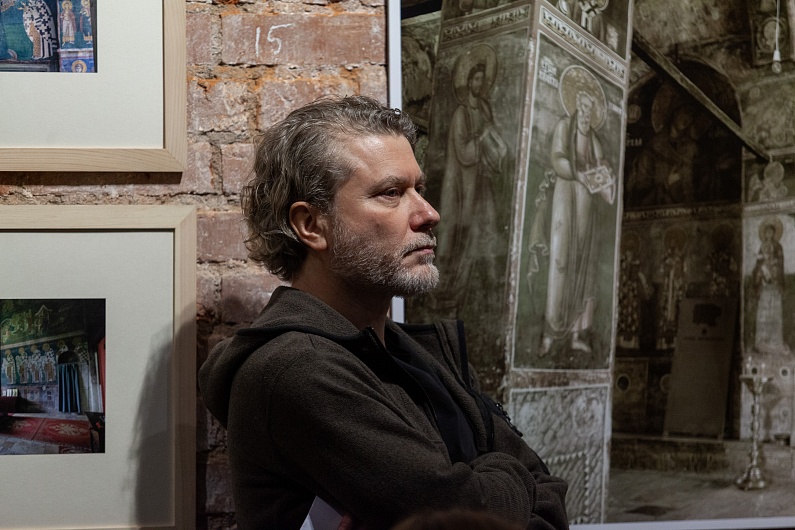 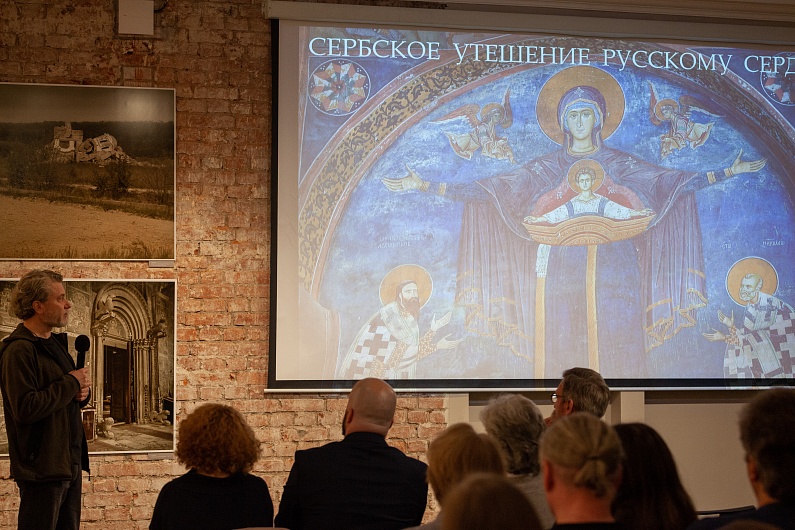 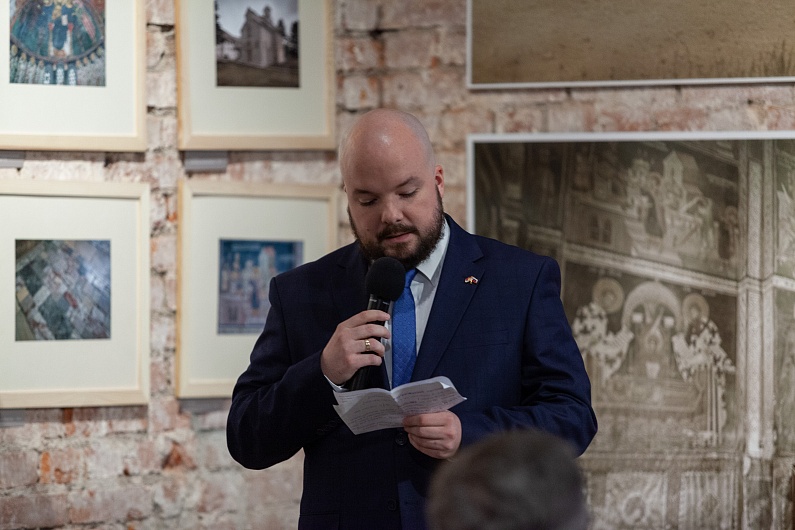 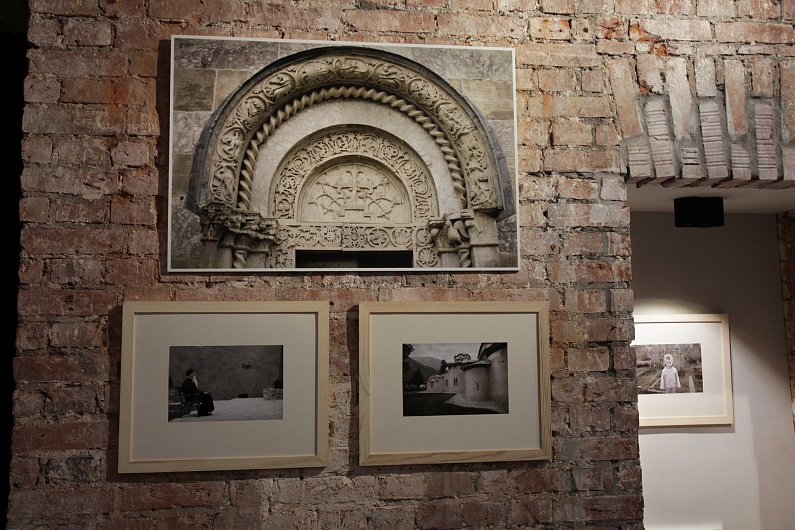 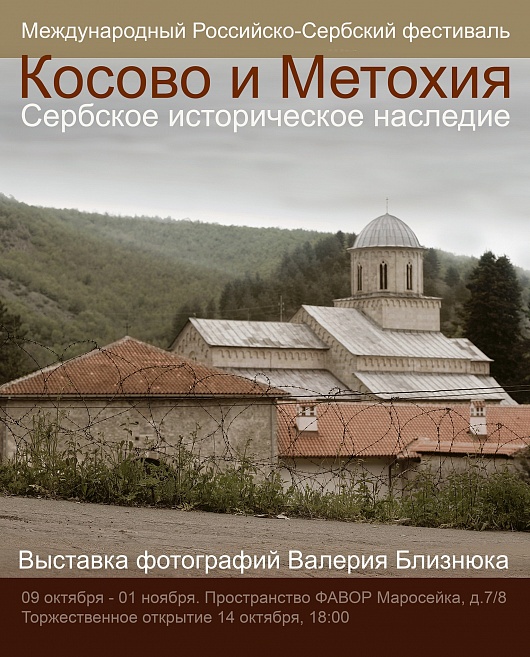 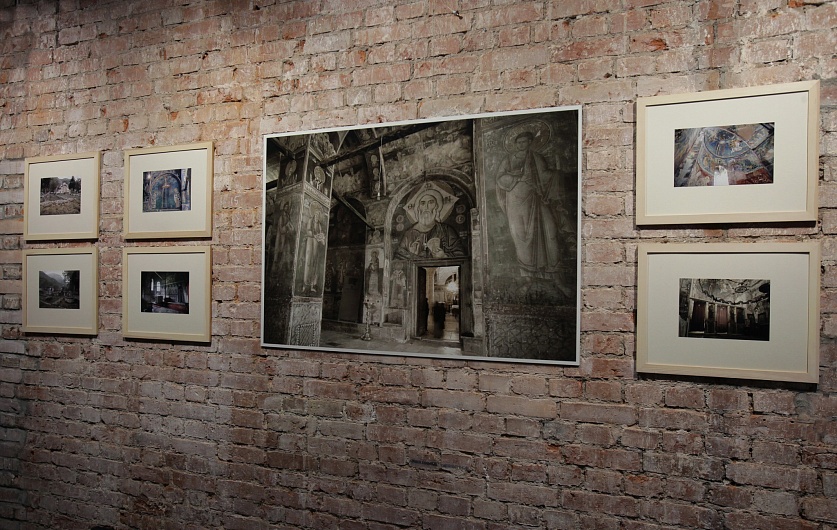 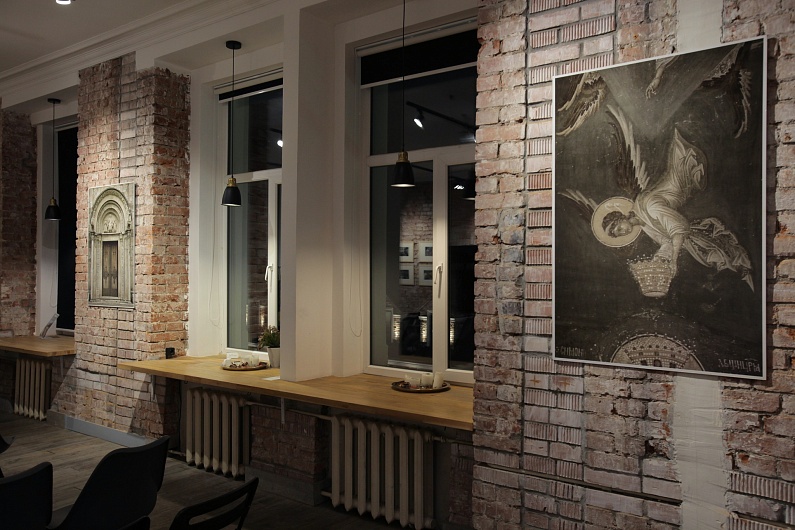 15.10.2022
Journey to Kosmet: “Kosovo and Metohija: Serbian Historical Heritage” Photo Exhibition Opens on Eve of the Festival “Serbian Solace for the Russian Heart”
On October 14, 2022, on the premises of the “Tabor” venue, a Festival partner site, there was a grand opening of the photo exhibition of the artist, iconographer, and photographer Valery Blizniuk about the great cultural and historical heritage of Kosovo and Metohija (this region is often called Kosmet).

Blizniuk presented more than 20 works from an extensive photo series that he had taken during his trip to Kosovo in 2007, one year before so-called independent “Kosovo” was proclaimed. In addition, the audience was able to view a lengthy slideshow of all the photographs in the series.

During a perilous journey through Kosovo with a group of colleagues, artists, and iconographers, Blizniuk had a unique opportunity to get to know the precious artistic and architectural heritage of Kosovo, the heart of Serbian history and culture. At that time, they were able to visit four monasteries: Banjska, Gracanica, the Patriarchate of Peć and Visoki Dečani. Sava Stamvolić, Second Secretary of the Embassy of the Republic of Serbia to the Russian Federation, gave the opening remarks. He stressed the constant gratitude of the Serbs to Russia for its support of the Serbian position on Kosovo and Metohija, and warmly welcomed the keen interest of the Russian public in Serbian history and culture.

The evening wrapped up with a performance by the Moscow Russian–Serbian vocal group Zute Kruske (“Yellow Pears”), who performed some traditional Serbian songs originating from the region of Kosovo.

The full program of the Festival can be found here [ru]. 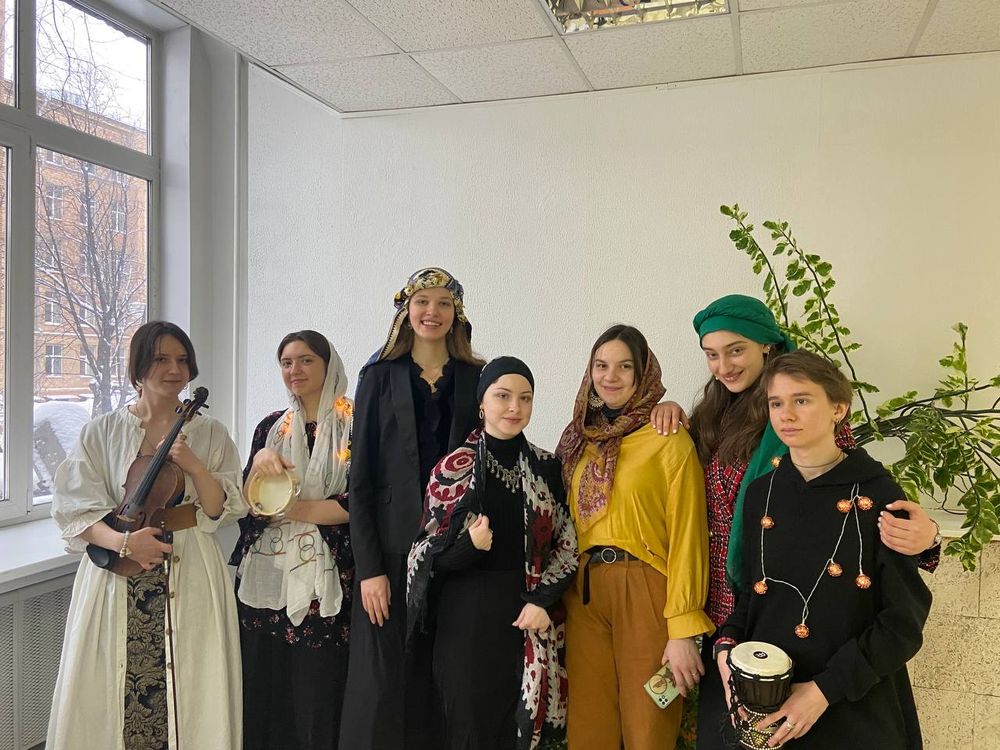 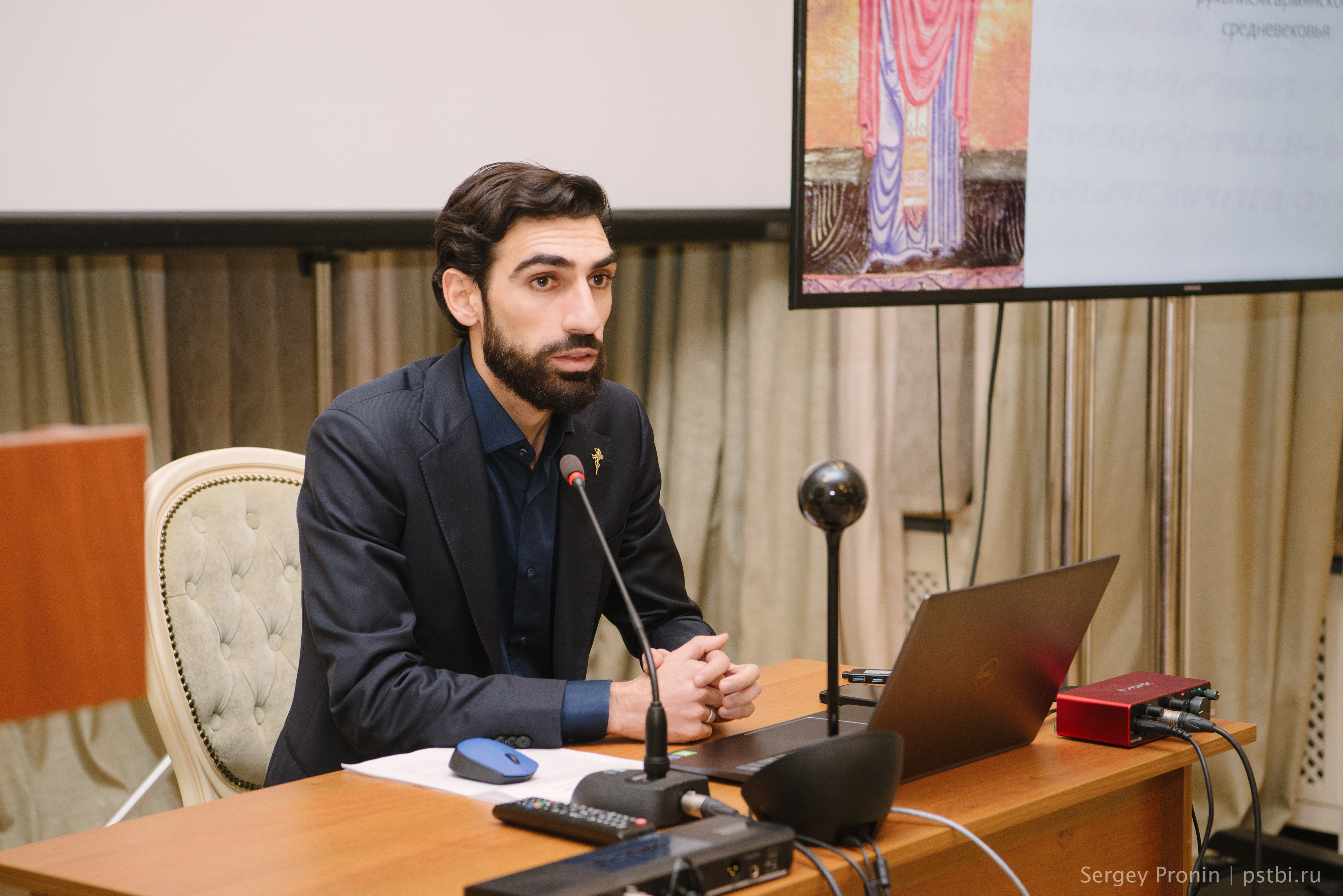