An Epoch in Miniature 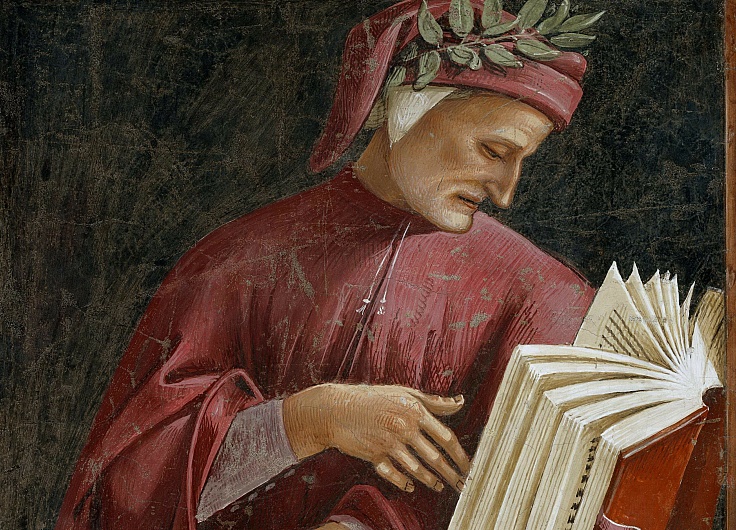 The third international “Epoch in Miniature” festival in 2021 is being held in memory of the seven-hundredth anniversary of Dante Alighieri’s death and is dedicated to the great Italian poet.

This year’s festival will be held over the course of a month, from October 27 to November 29. Various cultural events will be organized as part of it: an exhibition of facsimile copies of ancient manuscripts from the collections of the Ambrosian Library in Milan, the Biblioteca Laurenziana in Florence, the Departments of Manuscripts of the Russian National Library (RNL), the Russian State Library (RSL), and the State Historical Museum (SHM); popular-scientific online lectures on Dante and his Divine Comedy; an academic conference; and concerts in the Conciliar Chamber.


The exhibition, titled “The Age of Dante in Book Miniatures: Between Paris and Constantinople”, will consist of two main sections. The first will be about Dante and the manuscript miniatures of the Divine Comedy. It will feature a manuscript from the Biblioteca Laurenziana, created shortly after Dante’s death in the mid-14th century, with illustrations of almost every Canto of the Divine Comedy, and the Glossa Ambrosiana, famous for its commentaries, with ornate initials at the beginning of each part of the work and diagrams of the world beyond as described by Dante. The second section of the exhibition will be on the books of Dante’s time (the late 13th–early 14th centuries), when books were handmade and highly decorated. It will include illustrated manuscripts from Western Europe, Byzantium, and Russia from major Russian collections, such as the Russian National Library, the State Historical Museum, and the Russian State Library. The manuscripts will be displayed as facsimile reproductions of individual folia with miniatures; some images that are too large for the showcases will be exhibited electronically on a tablet and a big screen.

The main objective of the exhibition is to introduce visitors to the magnificent works of book art from the Biblioteca Ambrosiana and Biblioteca Laurenziana, as well as those from major Russian collections. At the present time, manuscripts from Russian collections have been partially digitized, are rarely exhibited (due to the need to maintain special conditions), and are therefore are not widely known to the public. Daily tours of the exhibition are planned for any and all who are interested.


An international academic conference with three sections will be held during the festival:

November 1: philological section, “The Allegory of the Path in Dante and World Literature”
November 2: theological/philosophical section, “The Ethics and Ontology of the Afterlife”; art-historical section: “Images of Paradise and Hell in World Art”


The educator and writer Franco Nembrini, the poet and translator Olga Sedakova, the literary critic Hieromonk Giovanni (Guaita), and the musicologist Alexander Velikovsky will participate in the festival, giving popular-scientific lectures.
According to tradition, the festival will close with a gala concert of music composed specially for this event.

From October 27 to November 29 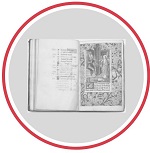 Programme of the festival