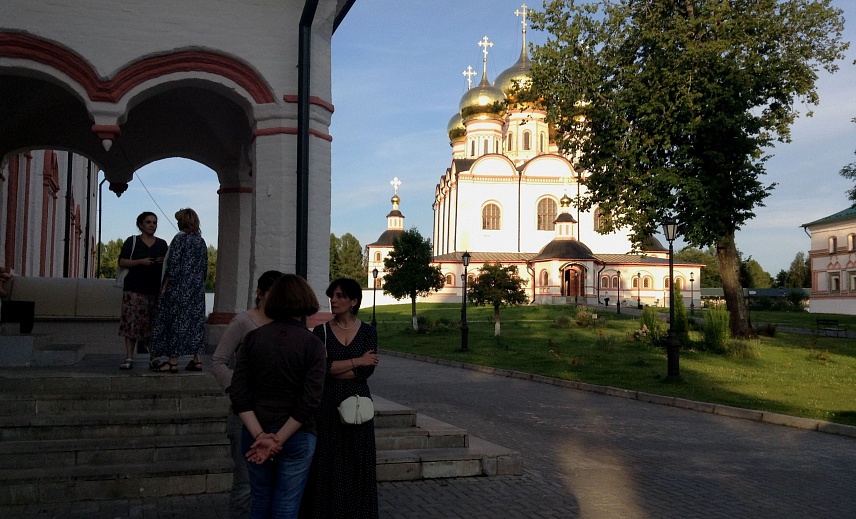 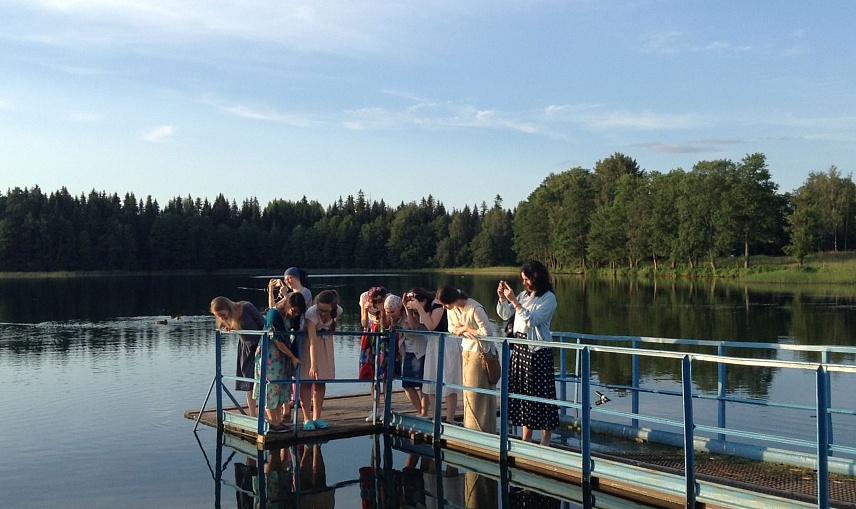 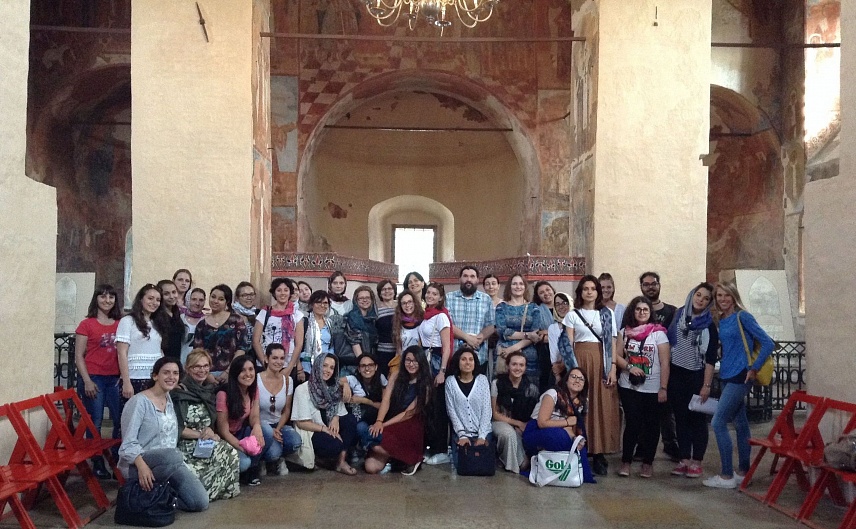 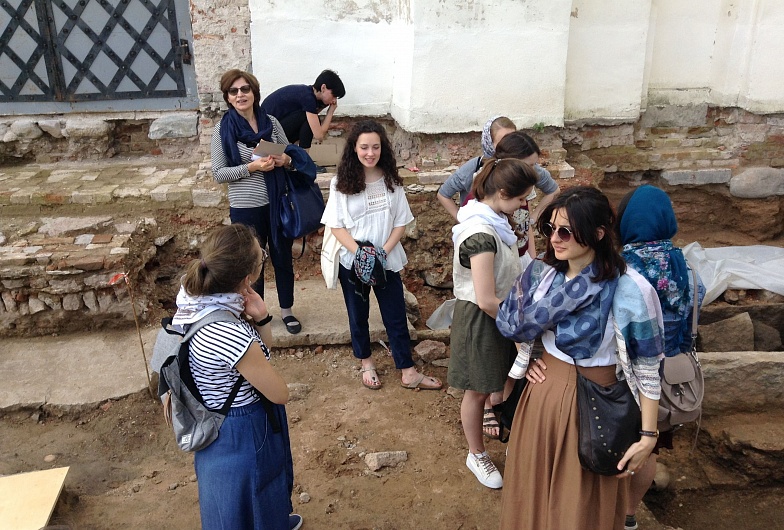 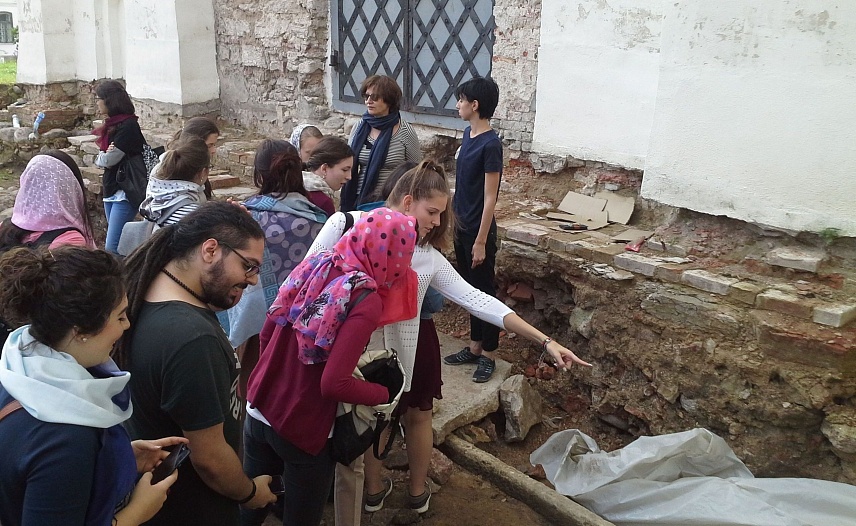 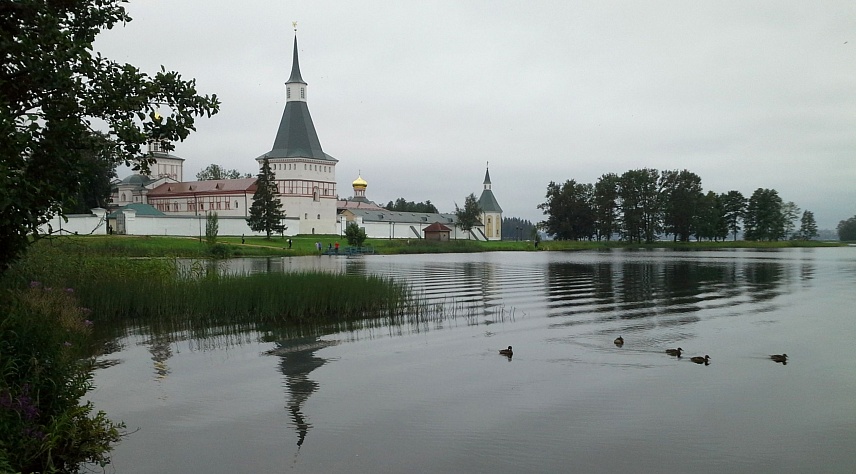 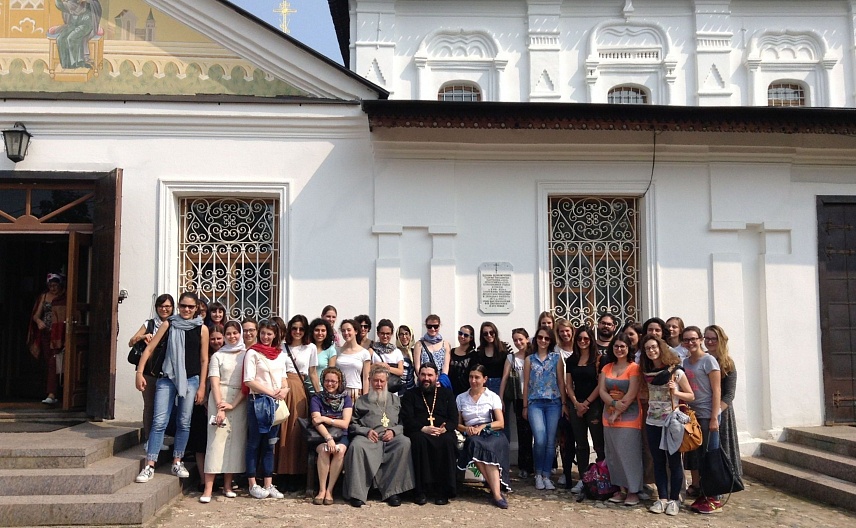 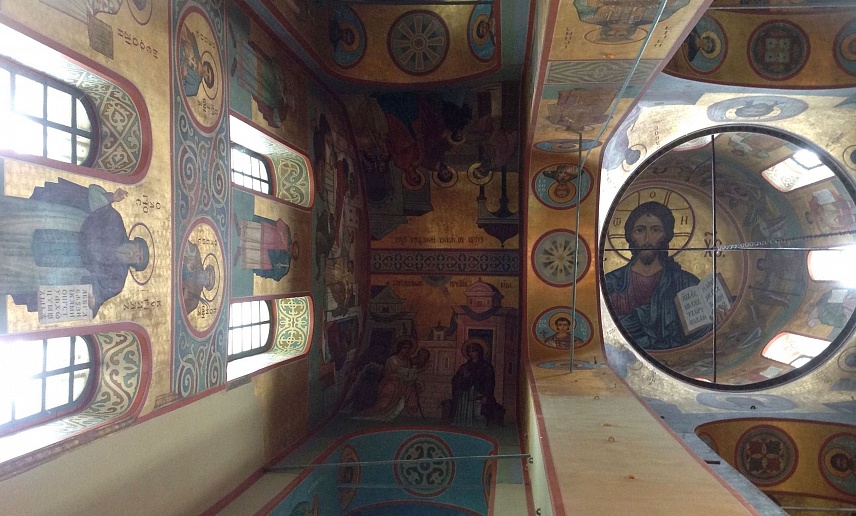 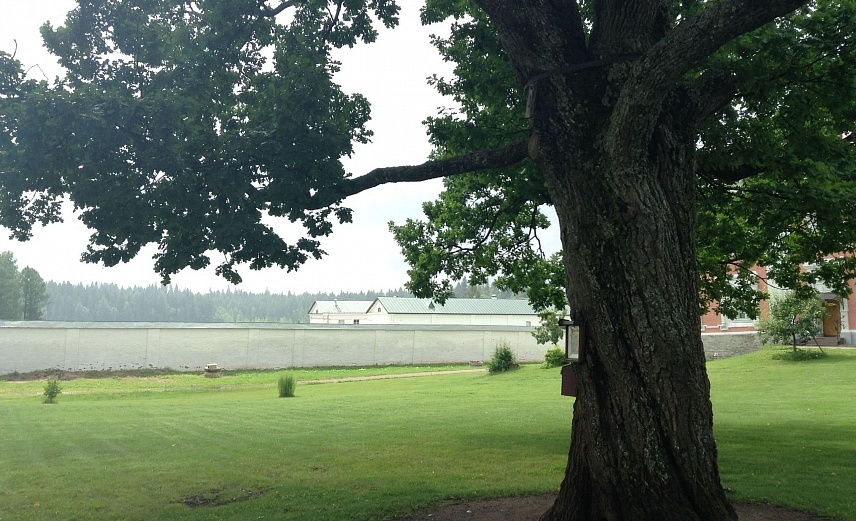 Unlike in 2015, the Russian history and literature program was about the modern era. Much attention was paid to the religious aspects of Russian culture through the study of iconography and the fundamentals of Orthodoxy. There were separate Russian classes and screenings of short films in the original language.
The Russian students simultaneously attended lectures on Italian cinema (E. Freda Piredda, Catholic University of the Sacred Heart, Milan) and the history of opera in Italy (S. Mercantini, Kharkov University and M. Cardilli, University of Brescia).

In the lively and warm atmosphere of the monastery on Lake Valdai, the students and professors would get together in the evenings. There were different events each day: watching and discussing films in Russian, an evening of Russian folk songs and dances, culinary master classes, quizzes about Russian and Italian culture.

During the summer school, the students and teachers were offered trips to Veliky Novgorod, to Staraya Russa and F. M. Dostoyevsky’s manor house, and to St. Petersburg.