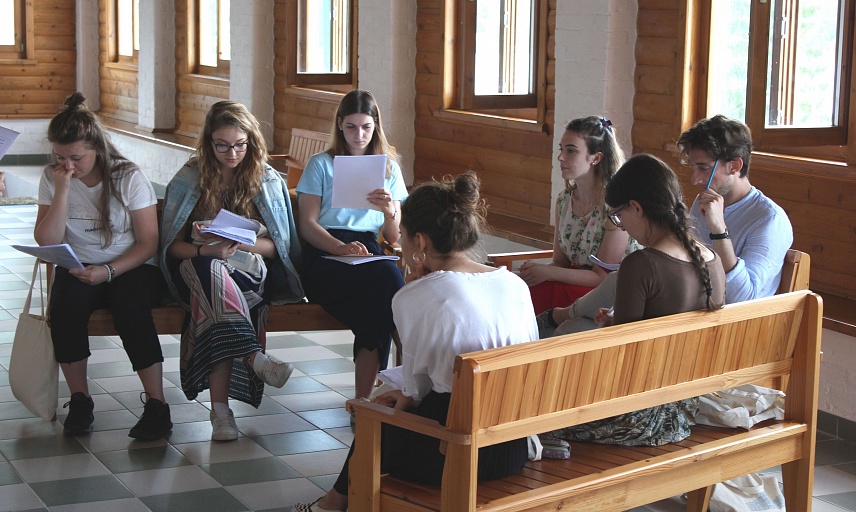 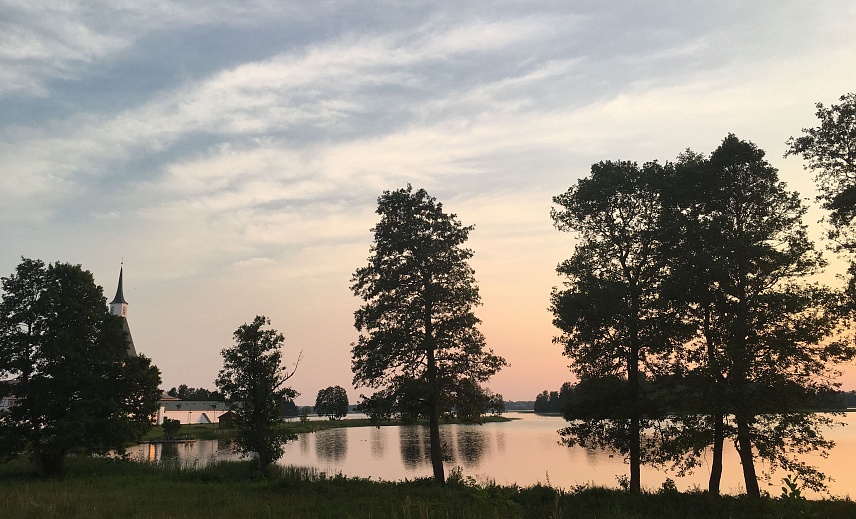 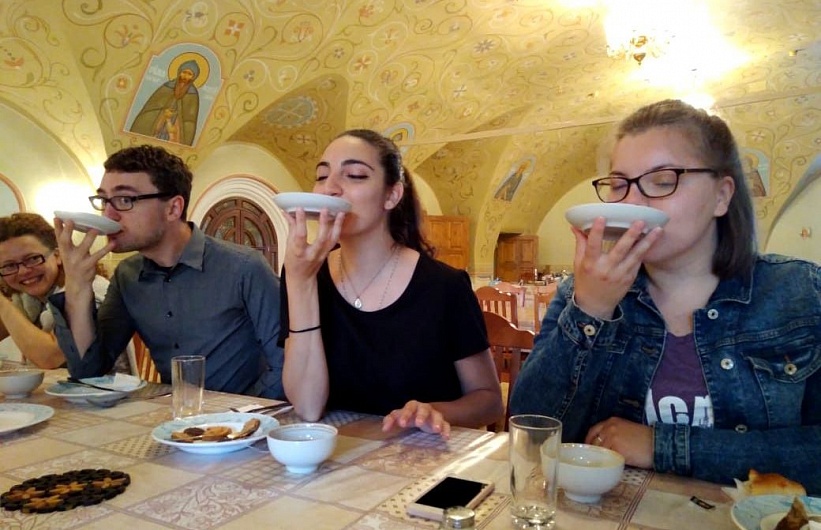 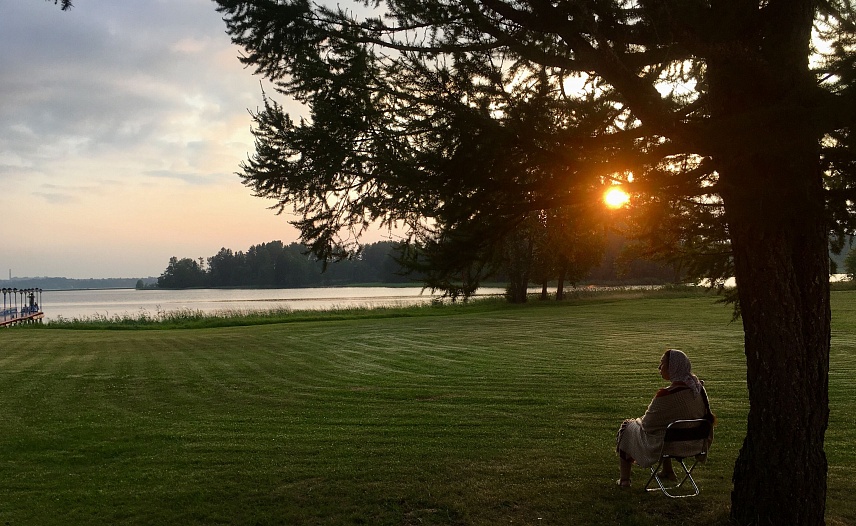 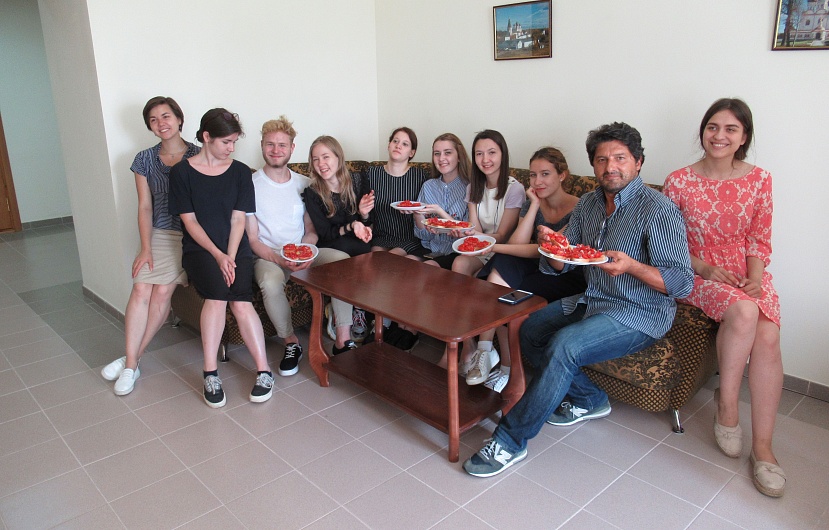 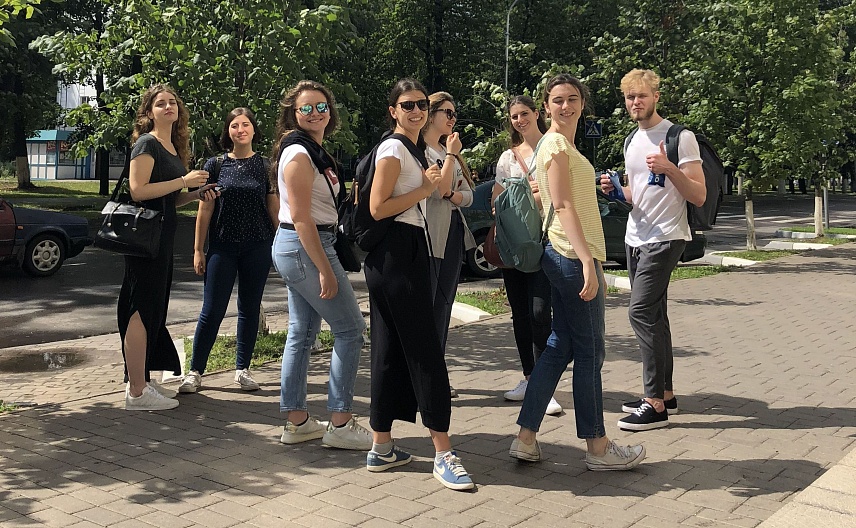 The Russian-Italian summer school in 2018 was held, according to tradition, on the picturesque shores of Lake Valdai, in Iveron Monastery.

Unlike previous summer schools, the 2018 program on Russian culture was on the 20th century, and in particular the revolution of 1917. The Italian students attended lectures on Russian spiritual culture titled “Crisis and Revolution: Russian Spiritual Culture Before and After 1917” (Fr. Georgy Orekhanov), on the history of Russia in the twentieth century (F. A. Gaida), Russian literature in the interwar period (O. N. Sklyarov), Russian art fr om the icon to the avant-garde (M. P. Zaigraykina), 20th century Russian music (N. A. Vaganova), and the fundamentals of Orthodox culture (Deacon P. Serzhantov).

STOUH students simultaneously attended lectures on the cultural history of Italy and the Italian regions, with special attention being paid to the differences between the southern and northern parts of the country. In particular, native Italian speakers gave classes on the culture and spirituality of Sicily (R. Incandela), cooking workshops on making typical dishes from the region of Puglia (R. Malatesta), and lectures on the musical culture and traditional singing of northern Italy (G. Godio). Other classes covered Italian grammar and vocabulary.

After the lectures, the Italian and Russian teachers organized joint activities together with the students. There were different initiatives every evening: watching and discussing movies in Russian, an evening of Russian folk songs and dances, cooking classes, quizzes about Russian and Italian culture.